I shoot video with 2 or 3 cameras and routinely have 3 or 4 over-lapping video streams to render out in addition to titles and over-laying extra video footage. So as to provide relevant test measurements for you, the table results have been normalised to show the number of seconds required to render a second of video.

It renders faster than realtime, and it performs at twice the speed of the Mercury Playback Engine using software CPU rendering only. Premier Pro CC These are interesting results. I would have expected the much more capable Quadro M to out-pace the more modest Quadro K Whether the reason behind this is due to video management, storage, or other issues, is not clear.

What is clear is this. This is, frankly a surprise.

But it means that for the first and second test cases, which apply to most editing situations, the Quadro K is an excellent upgrade for your system. The extreme drop in performance between 2 and 3 concurrent video streams is inexplicable. I cannot explain this performance degradation, but we can give you an idea what it looks like. In the first column, the CPU is almost, but not fully utilized. The CPU usage follows a pattern of small peaks.

Unlike the second column, the CPU is not being fully utilized.

I also benchmarked Adobe After Effects. This feature is apparently considered obsolete and is not supported by Adobe.

Just make sure you are up to date with CUDA drivers. Where I work that wont fly with corp standards. Thanks very much for your help, guys. Walter, that chart really helped me in my search to get the most bang for my buck. I ended up going with the GTX which I bought from macvidcards on ebay.

This guy does some declocking and whatnot to make sure the cards work properly with the Mac Pro. When ram previewing a scene, I get screen tearing. 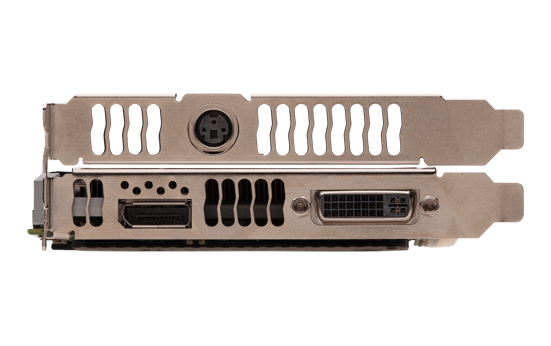 It's not terrible, but is distracting. If I play the same rendered out clip in Quicktime, I don't have this problem, so it must be AE not liking the card because I didn't have these issues with the stock ATI card that came with the Mac Pro. And it occurs on both monitors - so I don't think it could be the DVI converters.