How to switch to mac from windows 8 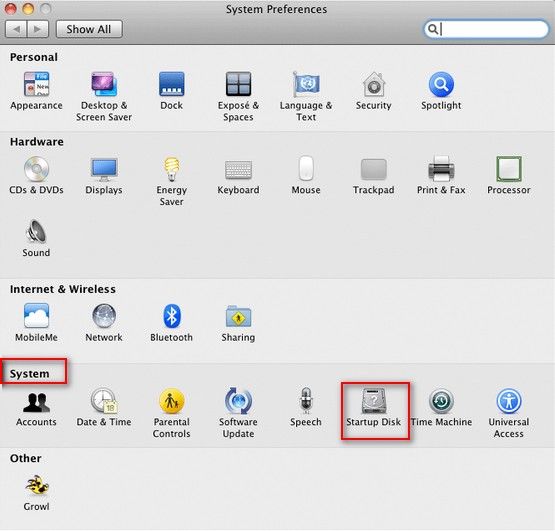 OS X vs Windows: 8 reasons to switch to Mac

The Dock is how you launch new applications, or switch to ones that are already open. It is also where a window goes when minimized. It is usually at the bottom of the screen, though it can be moved to either side. Learn some of the basic differences between Windows and OS X. For example, the window control buttons in OS X are on the left side of the window instead of the right, and the green button makes the window enter full screen mode. The Magic Mouse will sense the position of your finger and allow you to right-click.

The state of switching to Windows from Mac in

If you use keyboard shortcuts , learn the new ones on a Mac. The function keys F1 - F16 add extra quick features. Learn to use Finder. This operates a lot like File Explorer, and for daily tasks, you should be able to adjust to it easily.

Familiarize yourself with the Apple Menu. It is toggled by the apple icon in the top left-hand corner of the screen, and is the button you will need to click to shut down the computer, put it to sleep, access the System Preferences, and Force Quit applications, as well as several other tasks. Be aware of which application you're working in when you use the menu bar.

In Windows, the menu bar for each application appears in the window itself.

Why I left Mac for Windows: Apple has given up

In OS X, the menu bar for the selected window always appears at the top of the screen. The application's name appears in bold, and by clicking on it, you can control the app's preferences and other general tasks.

Learn to kill crashed programs. Like any operating system, sometimes programs crash unexpectedly. Then click and hold the crashed program's icon on the dock. From the pop-out menu, click Force Quit.

One of the most persistent memes around Windows computers harks all the way back to Windows XP: updates are infuriatingly slow and seem like they're always happening when you don't want them to. I'm happy to say that Microsoft has made updating less painful on Windows 10 , changing the update process to actually apply the changes in the background and minimize the amount of time a machine is 'offline' during reboots. Most updates notify me that they're done and need a restart, which is no longer a 'update' restart but just a normal-speed reboot to switch over the last few files.

No more waiting around for "just a few more minutes" for Most of my day is spent writing posts like this one—but one of the most infuriating things you'll notice immediately on Windows is how poorly optimized the keyboard layout is: getting an em dash is near impossible, unless you like ALT-codes.

I struggled with this for a while until I stumbled across the 'typography layout' for Windows —a third-party keyboard layout that essentially delivers the Mac character set on Windows, making my life a whole lot easier. One of the best things about switching has just been the sheer options when it comes to hardware. While the MacBook continues to receive bumps to the same, broken keyboard design year after year, Windows hardware keeps getting better. There's a bunch of new hardware out there like Surface Laptop 2, Huawei's next-generation MateBook, Lenovo's X1 Carbon and more that feels genuinely original and high-quality.

A big shift in the last twelve months has been the appearance of popular, traditional apps in the Windows Store. Everything from Slack to Discord, Flux and Spotify now lives there, which has a fantastic side effect: seamless updates without ever thinking about it. As Microsoft hones in further on Progressive Web Apps as a platform, this will likely become the norm, but it's great to have the apps I interact with on a daily basis showing up there.

All that seems to be suspiciously absent is Visual Studio Code, which is odd, given Microsoft actually owns that project. One of the biggest hesitations of most people to switch is that they use a fancy macOS-only mail app they can't live without. While that may be true, I've come to find that I now use many more native, first-party apps that simply didn't exist on macOS in the first place. Netflix on the plane without a separate iPad just for that? Yup, you can even sync stuff offline. There's native official apps for Messenger, Instagram, Telegram, Hulu, Plex and so on, which is surprising, given that they don't have macOS counterparts at all.


There still remains a dearth of inspiring apps like you might see on the other side, but it's been years since something genuinely new arrived on macOS as well. What does feel like a missed opportunity is Microsoft pulling some of the flagship iPad-first apps onto Windows. I'm hopeful that designers and developers looking for something new and jumping to Windows will encourage better, beautiful, weird ideas again, and there are promising signs.

Unigram, for example, is an exponentially better Telegram client than the official one, and demonstrates it's possible to build something great. Bash on Windows is generally great, but a performance issue emerged at some point that causes slowdowns on common tasks like npm install or large commits.

This has been a known issue for months, with hundreds of developers chiming in about the issue The Fluent design language—which was touted as far back as two years ago—is a fantastic new direction for Windows. My biggest misfortune was owning a Windows ME desktop during my teenage years. This bug-riddled pile of junk would taunt me with the blue screen of death at the worst possible times - mostly rebooting whilst working on a school project, but never when playing Hitman 2. Even during the testing times, I believed Windows had the edge over Mac.

I pitied him. Aside from those in the desktop publishing industries, there was, I felt, no real need for anyone else to own an Apple computer during the nineties and early noughties. Microsoft had everything you needed from Internet Explorer to Office.